I never wanted the sun,
I just want to have fun
They would say we were young
I'd rather say we were dumb
I never gave a damn shit
That's why everything split!

Some Bad boys and bad asses... That can't hurt from time to time.
Those characters lead a novel I wrote called "The Butterflies Blossom"

Magdad city is a slum and Bastian one of its offsprings' scums.
Drugs, gangs war and misery are his usual... And he doesn't really care.
All he wants? To have fun...
And to forget that scum never leaves the slum... 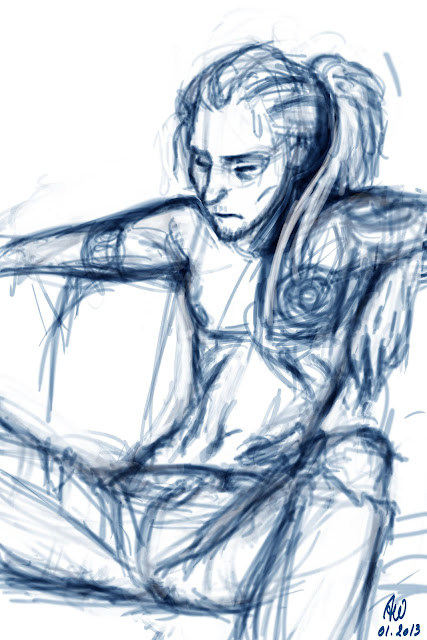 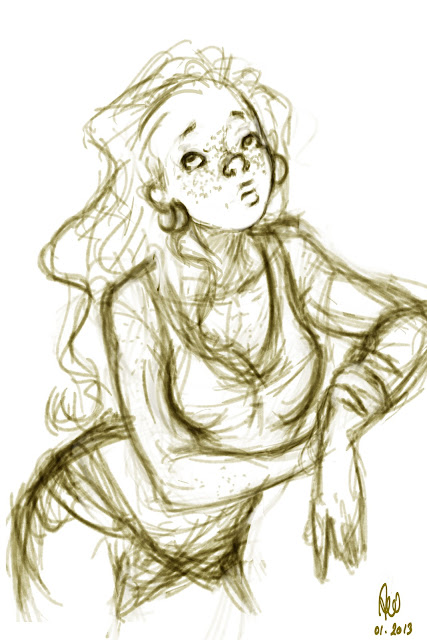 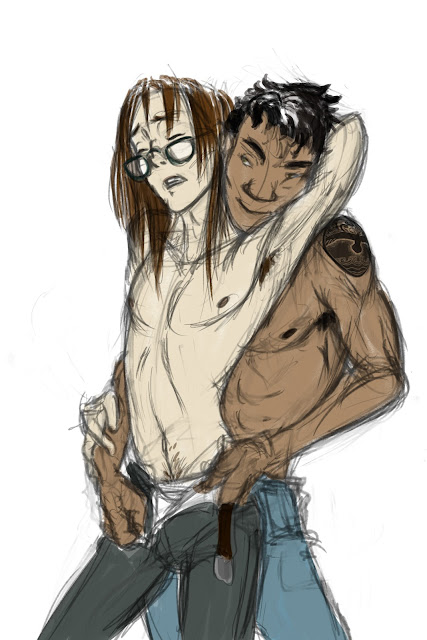